Shower drains as the name suggest is a simple assembly of grid, strainer, vent and trap that helps in draining out water during shower. In order to prevent shower drains to get clogged strainers are installed just below the grid to entrap cluster of hair and lumps of soap from clogging the shower drain. For that purpose shower drain covers are also available.

An arrangement by the mean of a u-shaped pipe known as the trap is made so that the sewer gasses do not escape through the drain into the bathroom and hence manages bad odors. The pipe that provides air pressure to the system is called the vent. The main challenged faced during shower drain installation is the task of managing the movement of water from one place to another without letting the gasses and odors from the sewer to escape back to the bathroom. This job is accomplished by making the correct choice in selecting the right type of shower drains for the existing shower and drainage pipe system. Not only this, it can also be done by flawless shower drain installation. You can check ECT wet room shower drain for professional linear wet room shower drain systems. 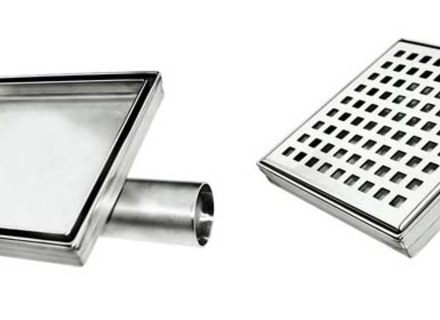 Before shopping for the shower drains one important thing that is always to be kept in mind is a type of drainage pipe installed. For non-metal tubing’s like plastic crimped, threaded, compression or solvent-welded drains can also be used. Thread shower drains have special tape wrapped around them which enables the threads to fix in the shower and piping by making it waterproof. Whereas for compression and crimped shower drains, the pressure is required to make a tight connection.  In case of solvent-welded shower drains a chemical solvent is required with the help of which a chemical reaction is initiated which bounds the shower drains with the drain pipes. For metallic drainage pipes threaded or welded drains soldered with metal are preferred.

When the new shower drains are installed correctly then they prevent both the leakage and flow of obnoxious odor in the houses.

To ease such a supposedly difficult task of shower drain installation here are described some simple steps by following which one can easily install a shower drain in the house and can enjoy the facility of the shower.

The second step for the shower drain installation is the assembling of the material especially the PVC joints. Carefully mark up the PVC joints with the help of a marker. The marking up will help in easy and timely gluing and line up of the PVC pipes. After doing so take the assembly of pipes that is made for the shower drain to some other place and then apply PVC cleaner on the outer surface in order to make the shower drain free of any deposition. After finishing with the lining and assembling of the PVC pipes as marked apply PVC cement on the joints of the pipes. While cementing the pipes for the installation of the shower drain, work on one joint at a time. After careful gluing of the joints hold them together for few minutes to avoid the joint breakage due to chemical reactions.

The third step for the shower drain installation is the refilling of the hole. Now to hold out the area for plumbing, refill the area with rocks. In doing so, check the level of the drain such that it remains at its exact desired level. With the help of drill, paddle bit fill in a mixture of quick setting cement in the space.

The fourth and last step is the pouring of concrete after covering the shower drain with painter’s tape and let it remain for drying for about 30 mins. 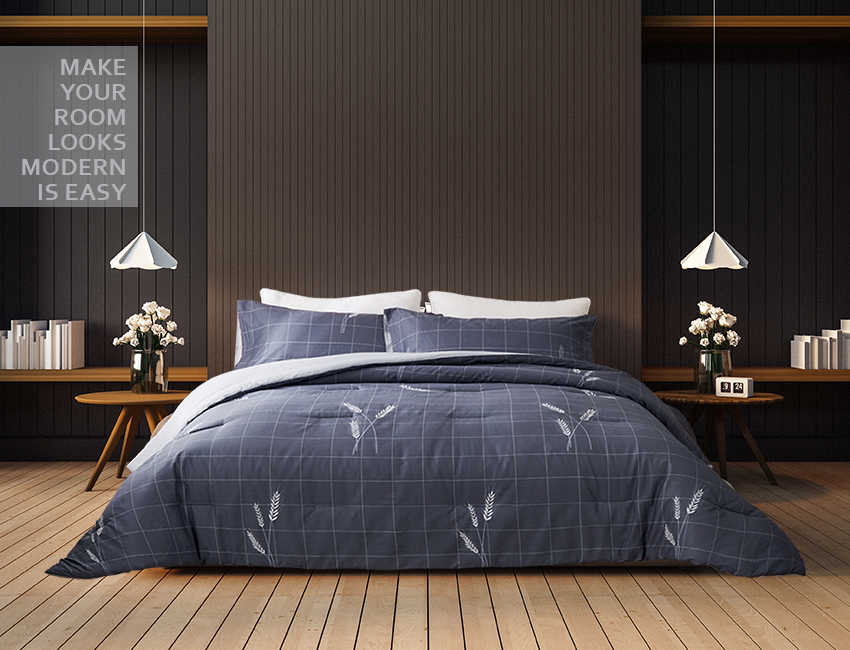